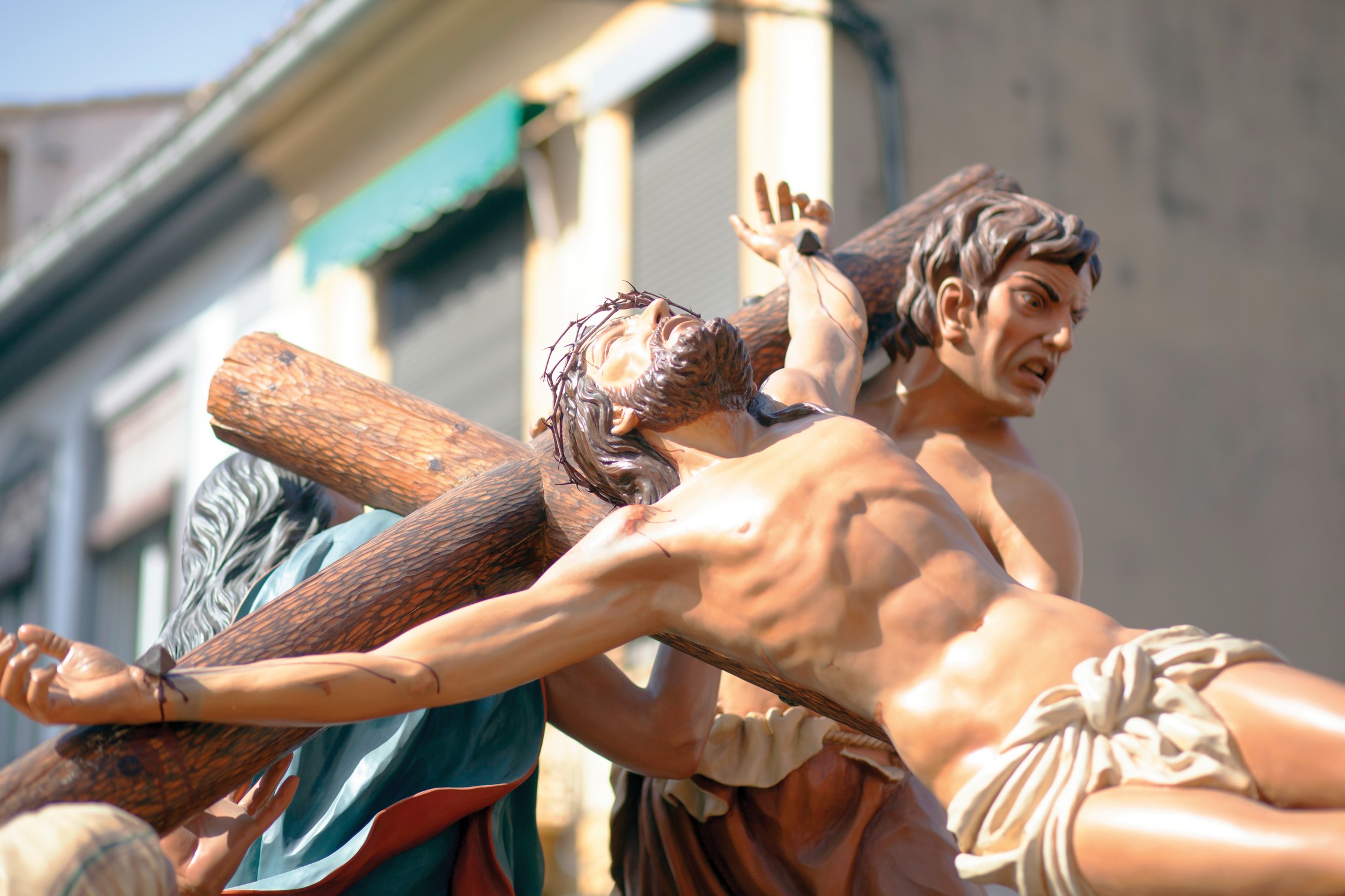 Its own events are the Procession of Holy Saturday, the Day of the Brotherhood, and the Procession of Retreat, which takes place on Holy Wednesday at night. Its float represents the moment of the Crucifixion composed of four figures. This work of Rafael and José Luis Grafiá was blessed and was shown for the first time in the procession of Holy Saturday of 2003. It is carried by people since 2009, becoming the first Brotherhood of the Maritime Holy Week that participates in the procession this way 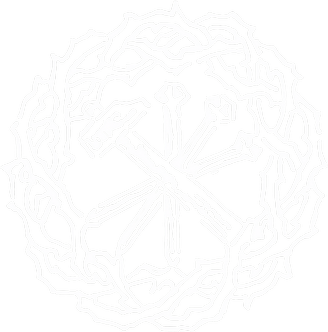