info@jmssm.org {sv}ssmv Secretaria Virtual
Brotherhood of the Descending of the Lord 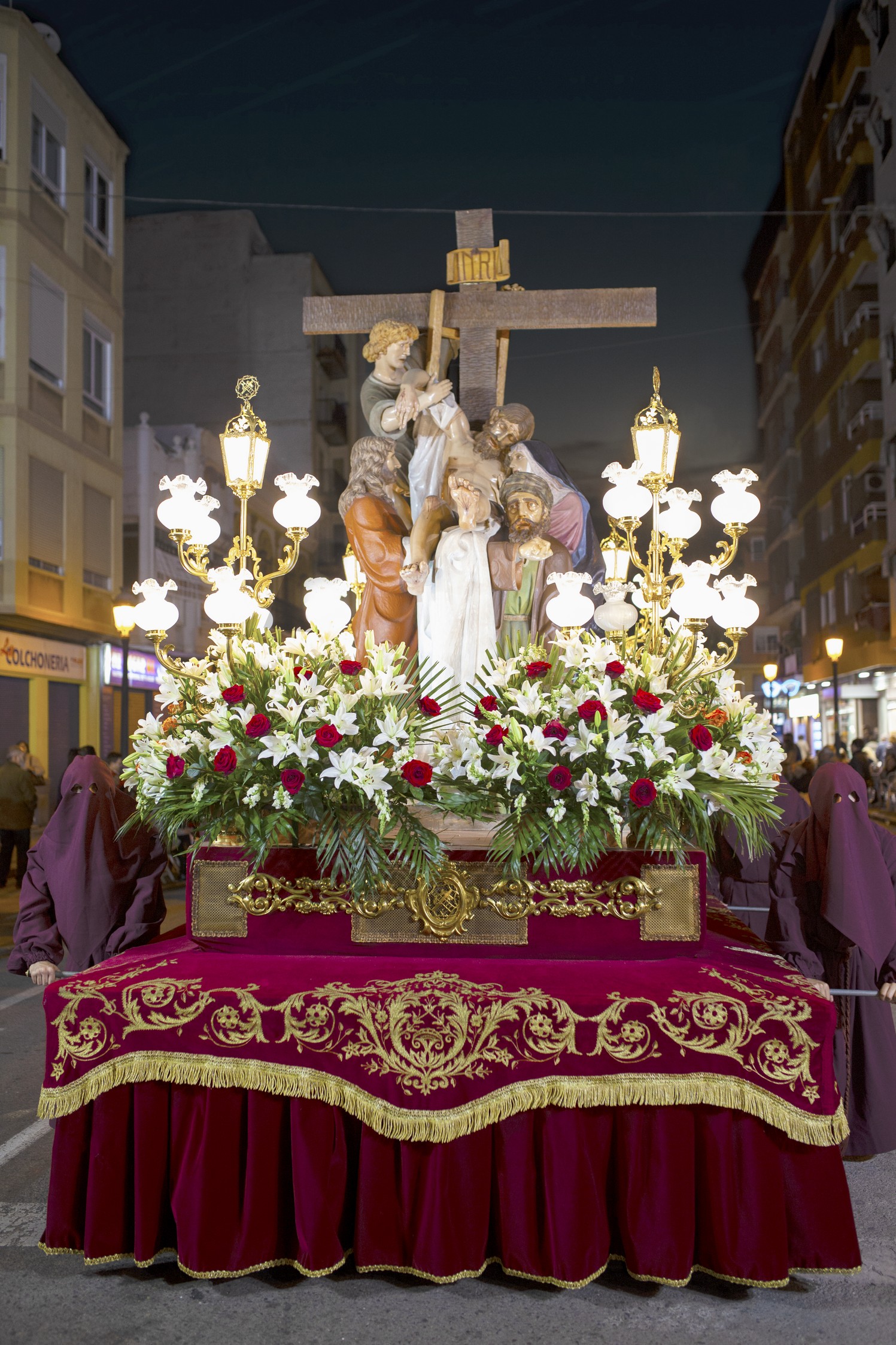 The Brotherhood was founded in 1948 by the company Unión Naval de Levante and stopped taking part in the processions due to company problems in 1960. It was re-founded by a group of friends who took over the throne, making new costumes and participating again in the Holy Week.

In 1988 the throne was destroyed by a fire when it was about to be arranged and decorated with flowers to appear in the procession. The fire destroyed both the throne and the eight figures that composed it. The current new throne is made of five figures, with three more to be added in the future in order to complete it. 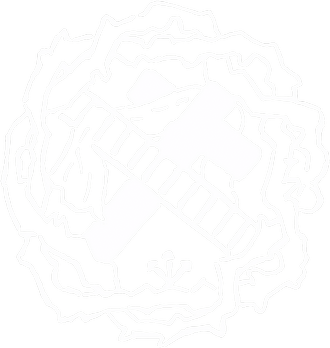