info@jmssm.org {sv}ssmv Secretaria Virtual
Brotherhood of the Holy Chalise of the Last Supper 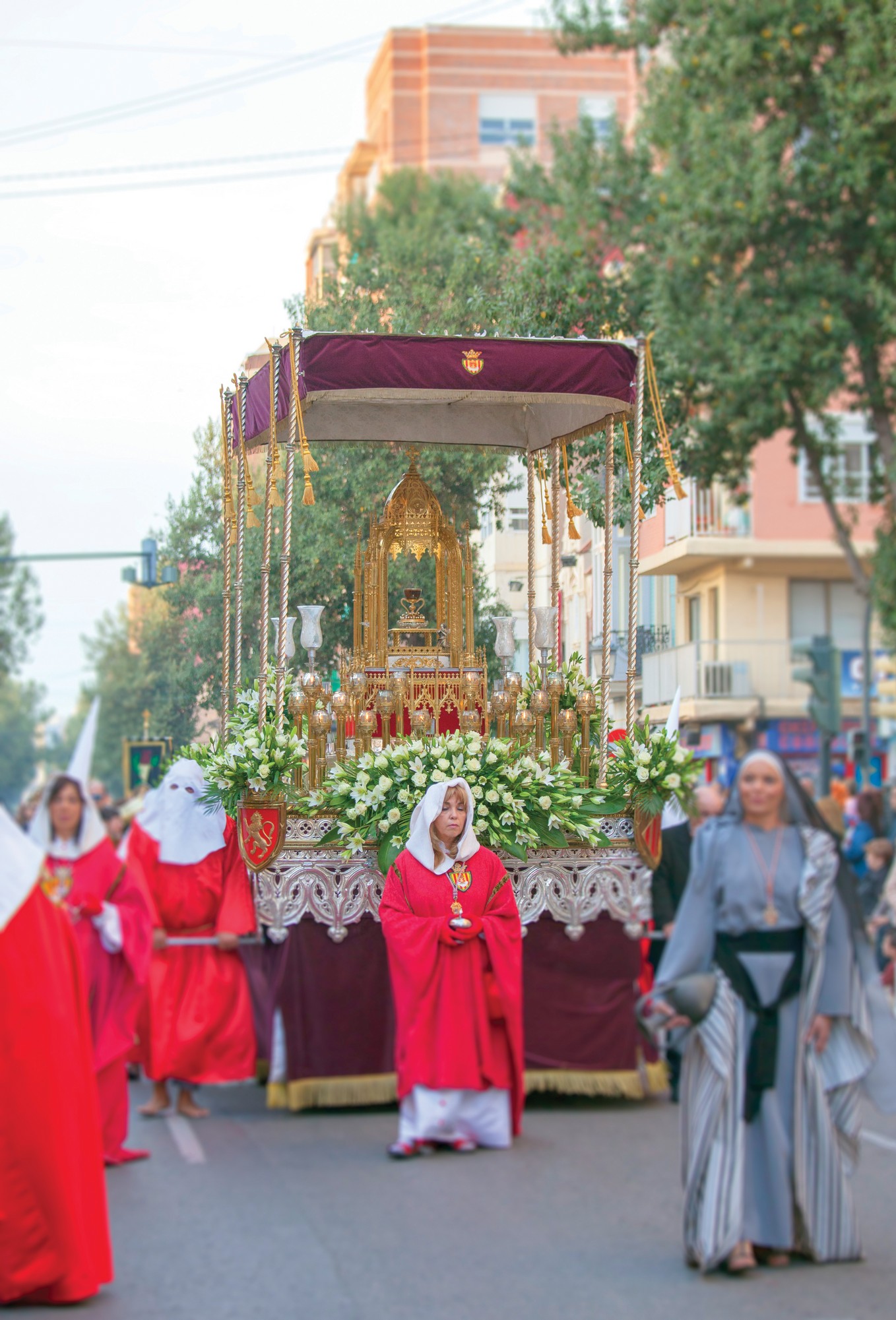 The first appearance of this Brotherhood dates from 1948 and they are most prominent in Palm Sunday afternoon. They have carried important relics such as the skull of Saint Vincent Ferrer in its visit to Valencia during the 5th centenary of his canonization in 1955, and the body of Saint Teresa Jornet, founder of the Little Sisters of the Abandoned Elders, in her canonization by Pope Paul VI in 1974. However, the Brotherhood stands out especially for having brought one of the most precious relics of Christianity that is venerated in the Cathedral of Valencia: the Holy Chalice. It was used on the night of Holy Thursday to bless and to be shown in the procession. April 6, 1998, was an especially significant day as the Holy Chalice was taken from the Cathedral to the Maritime district in order to commemorate the 50th anniversary of the Brotherhood. Likewise, the Brotherhood carries the Chalice on the Feast of Corpus Christi. 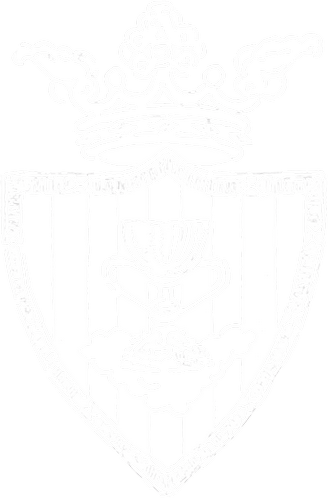