The Brotherhood was founded by Joaquín Casaus, Rafael Terencio and the brothers Ernesto and Ramón Rams. It was dissolved during the Civil War and was re-founded in 1943. The most outstanding aspect of the throne is, without a doubt, the sepulchre, but it is also worth noting the floral ornaments that are made on this throne for the procession of the Holy Burial. Although its most representative act is the Holy Burial, there is another noteworthy ritual being performed on Holy Saturday, when the Reclining Christ is taken back to the Church. However, the most characteristic event is the so-called “Snail”, which takes place at the end of the Resurrection parade. A single row parade moves from Plaza del Rosario until Plaza de la Cruz, where a circle is made taking the shape of an imaginary snail around the banner of the Brotherhood, undoing it later to symbolize the end of the Maritime Holy Week. 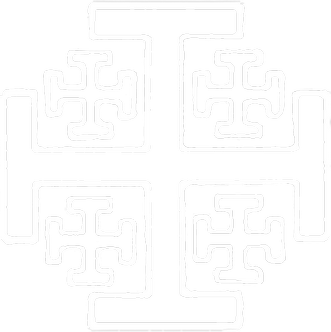