info@jmssm.org {sv}ssmv Secretaria Virtual
Brotherhood of The Most Holy Christ of The Forgiveness 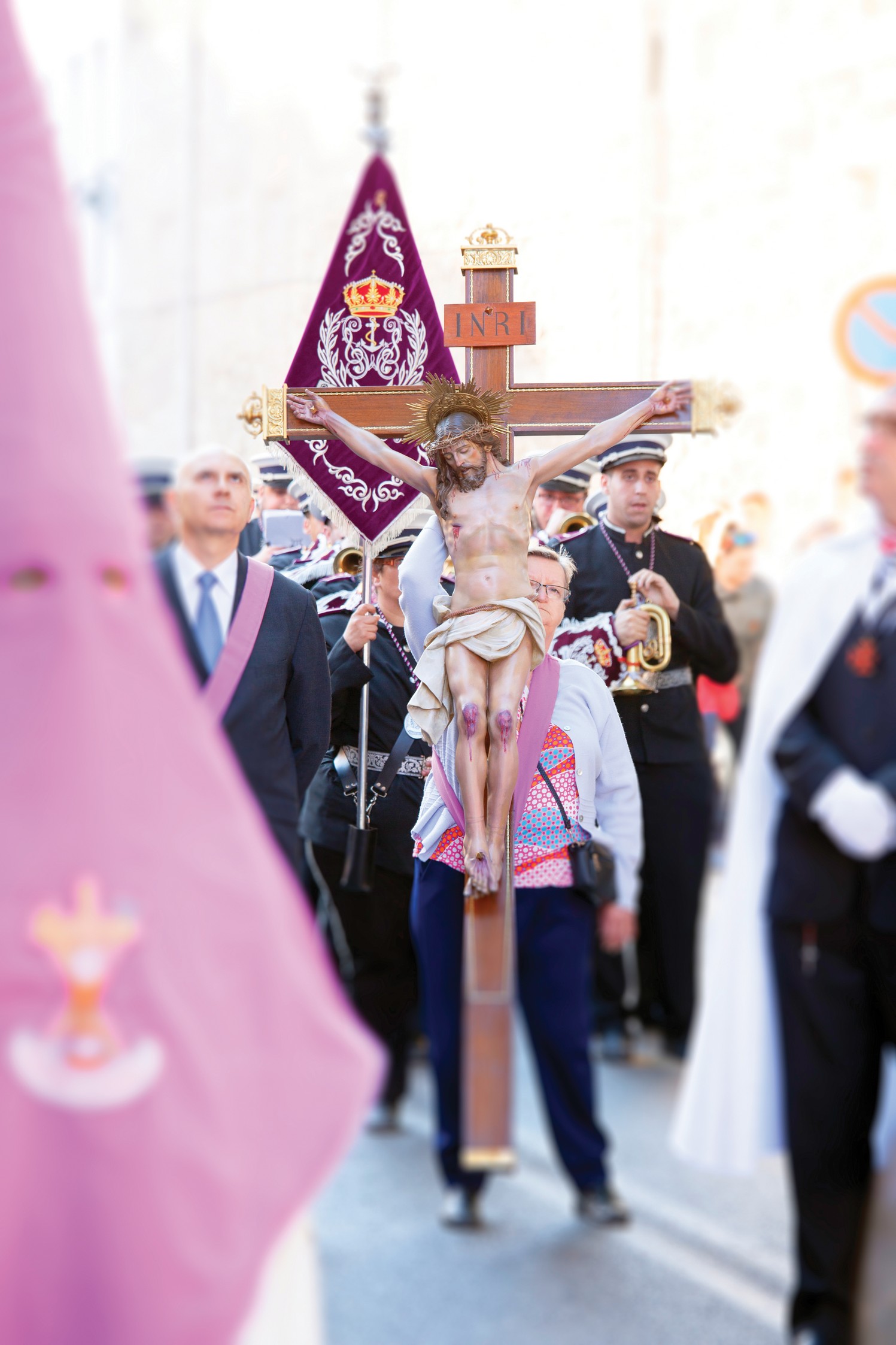 The Brotherhood of the Holy Christ of Forgiveness was founded in 1926 by a group of parishioners, specifically by Pascual Benedito Garrido, Salvador Barber and Alfredo Cot, together with fishermen and former soldiers. Their meeting place was a venue located in Liberty Street. The Brotherhood was re-founded in 1948 by José Puchol “Genesis”.

The sculpture has been attributed a date of completion around 1870 and the author is unknown. On the other hand, it has been speculated that the artist could be José Rodriguez, a certain Palacios or two authors called Rodriguez and Palacios. After the proclamation of the Second Republic the image was hidden in the cemetery of Cabanyal, buried in the pantheon of the family Ballester “Patarrons”. In any case, the titular sculpture is one of the oldest that participates in the processions during the Maritime Holy Week, since it was able to avoid the flames of the Civil War 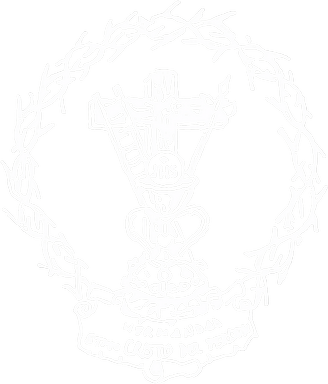