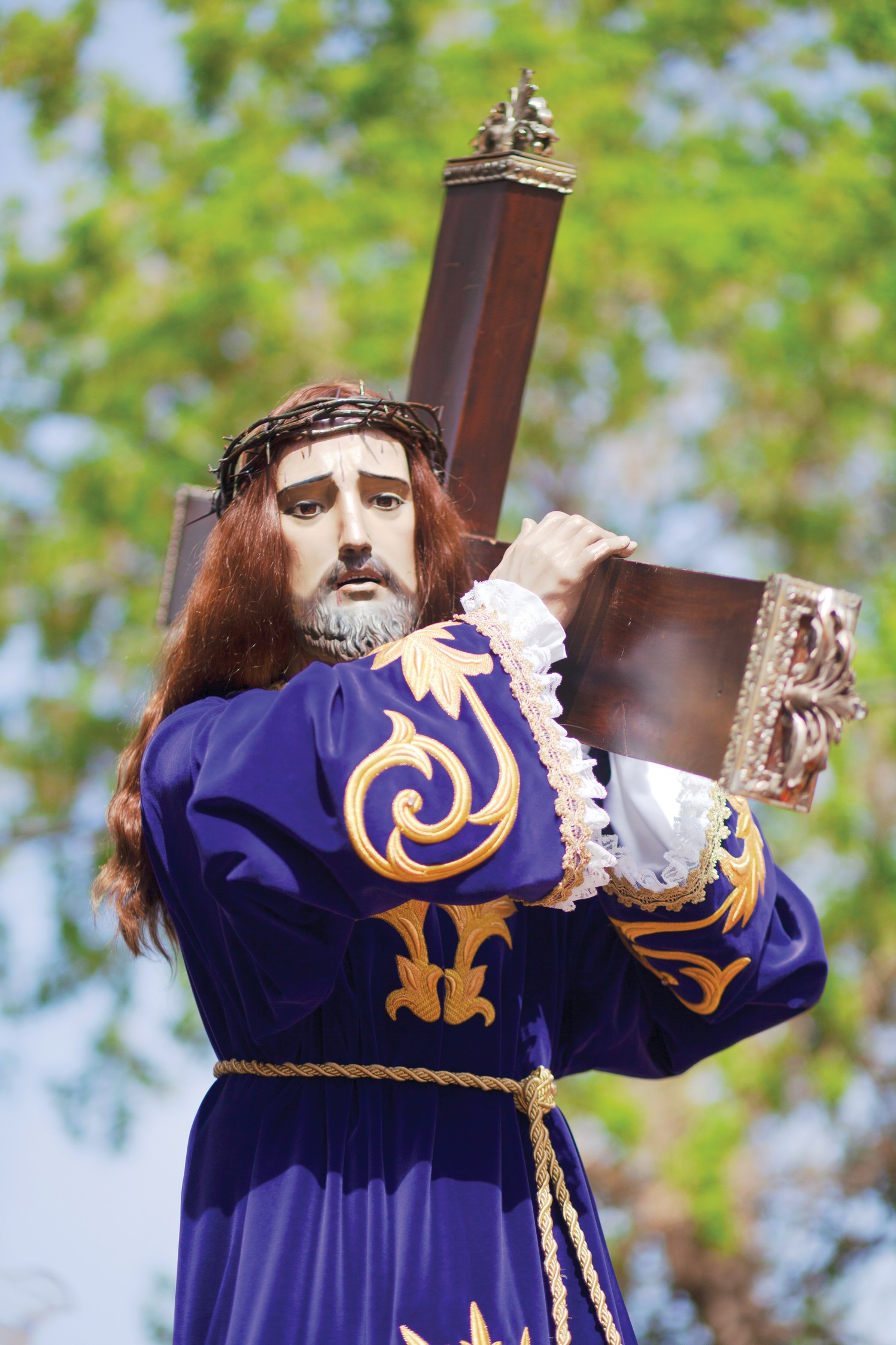 It was founded by the headmasters of Saint Fernando Rey School and Carles Academy, with the collaboration of the headmaster of Enrique Terrasa Public School. Its president, Vicente Gallart Cano, priest of the Church of Our Lady of the Rosary, was the architect of the idea of founding a School Brotherhood. At the beginning it was called School Brotherhood of the Holy Encounter, since all its components were children between 3 and 16 years old. Such was the number of children who participated in the procession, more than 150, that the Brotherhood was called “The army ants”, referring to the film “The Naked Jungle”, which was being shown in Valencia at that time. It was renamed The Brotherhood of the Holy Encounter In 1969.

Currently the day of the presentation of the Brotherhood is Palm Sunday afternoon. Its most representative act is the Holy Encounter, which takes place in Good Friday morning at the IV Station of the Via Crucis. The titular sculpture, Jesus the Nazarene, meets his mother Our Lady of Solitude in a very moving and singular act. 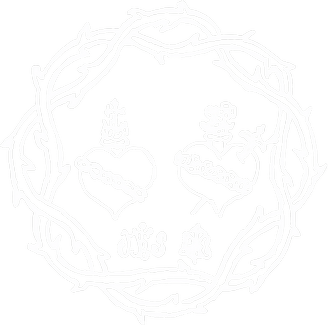