info@jmssm.org {sv}ssmv Secretaria Virtual
Pontifical an Royal Brotherhood of the Most Holy Christ of Concord 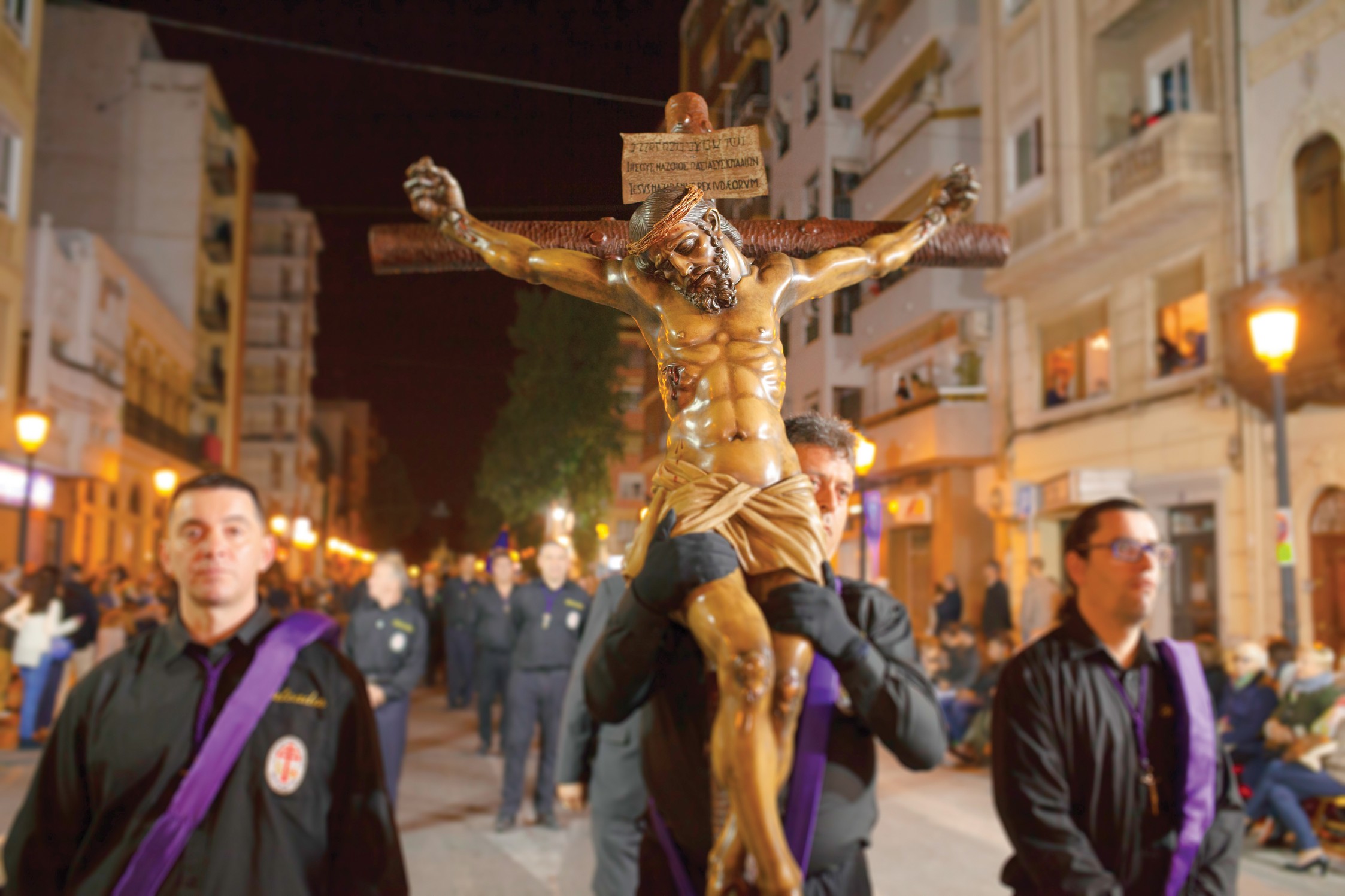 The origins of the Pontifical and Royal Brotherhood of the Most Holy Christ of Concord date back to the fifteenth century, when it is known that Saint Vincent Ferrer was the prior of the Brotherhood of Concord of the Disciplined of the Grao district in Valencia. However, it seems that the current Brotherhood was founded in 1800 by the then vicar of said church, Francisco Gascу, and other parishioners, under the vocation of the sculpture of the Most Holy Christ of Concord. This sculpture was especial as it had articulated arms in order to be able to celebrate the Descent of the Cross on Good Friday afternoon. This sculpture also took place in the public Via Crucis. Pope Pius XI granted the Brotherhood the title of “Pontifical” in 1930.

The Parish Church of Saint Maria del Mar was looted and burnt down in 1936, and the titular sculpture was also destroyed. A new one was made in 1945. The Brotherhood resurfaced thanks to the parishioners of Jesus The Worker-Saint Mauro church in 1986. King Juan Carlos I was named Honorary Older Brother of the Brotherhood in 1990 and the artist José Antonio Martínez made a facsimile of the sculpture in 2003. 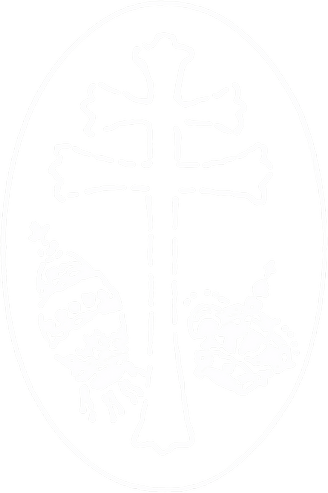