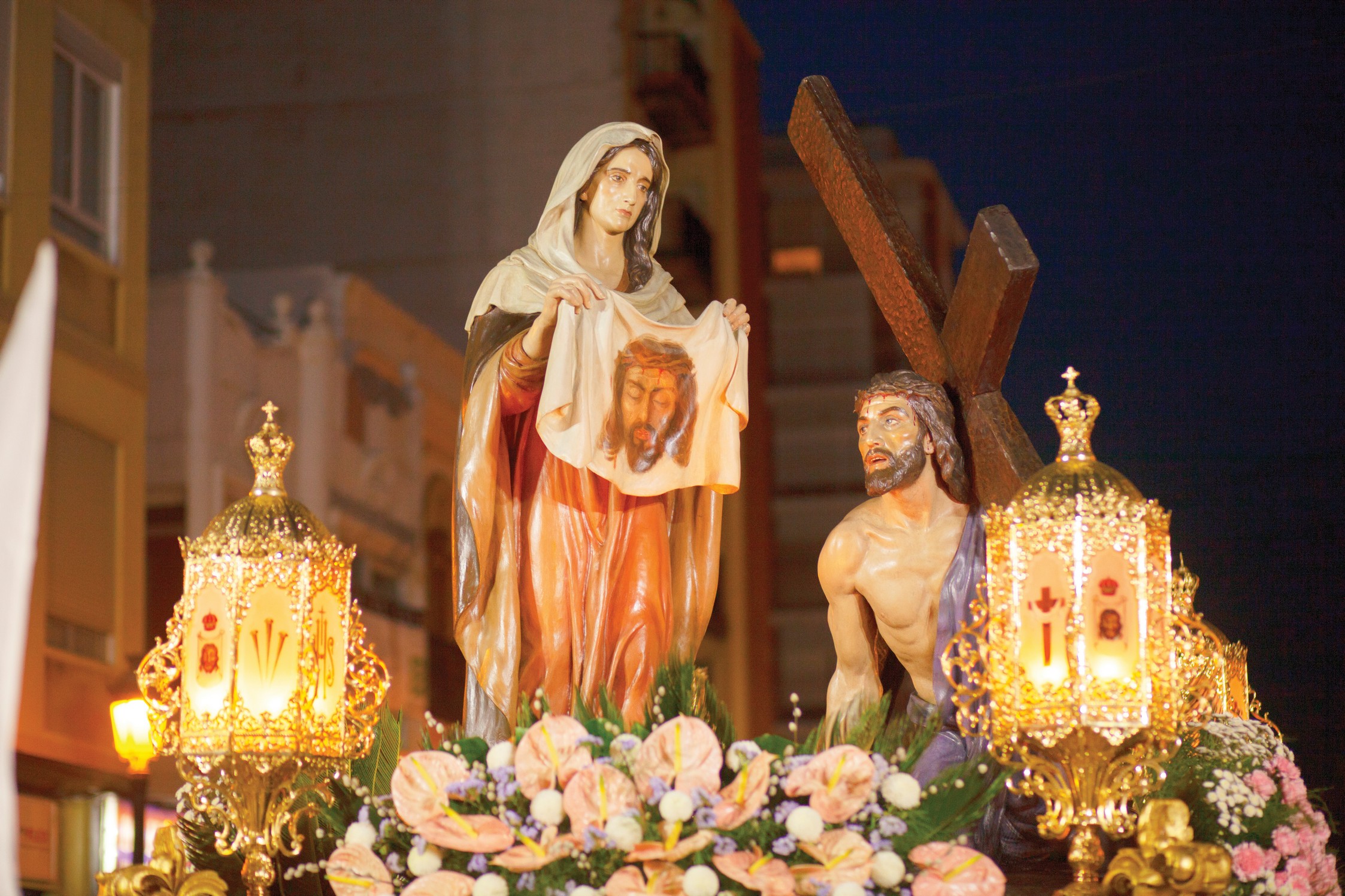 This Brotherhood was founded in 1924 by young people from the Maritime District. It took part in the procession for the first time on April 8, 1925, carrying a banner by the Valencian painter Juan Belda Morales, who also painted the parchment that was given to King Alfonso XIII in 1928 with the appointment of Honorary Elder Brother. The throne was blessed that same year, a sculptural group of five figures representing the Float of the Veronica, the work of Manuel Silvestre Cubells, which was damaged during the Civil War. The sculptural group currently used by the Brotherhood was blessed in 1944, the work of Mariano Benlliure and Gil. Since 1970 the current emeritus king and queen are Honorary Senior Brother and Senior Maid. In 1994 the then Prince of Asturias, Felipe of Bourbon, received the appointment of Honorary Elder Brother.

On the Station VI of the Via Crucis, the meeting of Veronica with the Nazarene, accompanied by a praetorian guard, is staged in Plaza de la Cruz in the Canyamelar district. A procession march composed by Julio Ribelles with the title of “Float of the Veronica” was premiered on the 75th anniversary of the Royal Brotherhood. 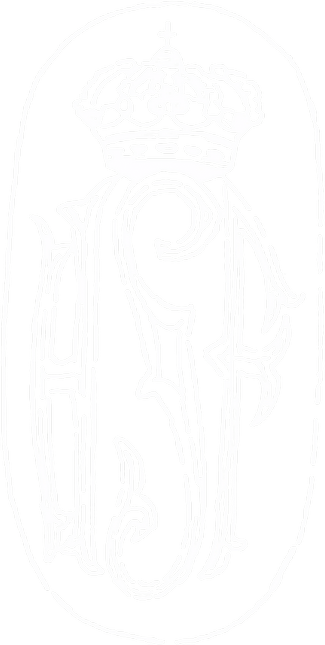