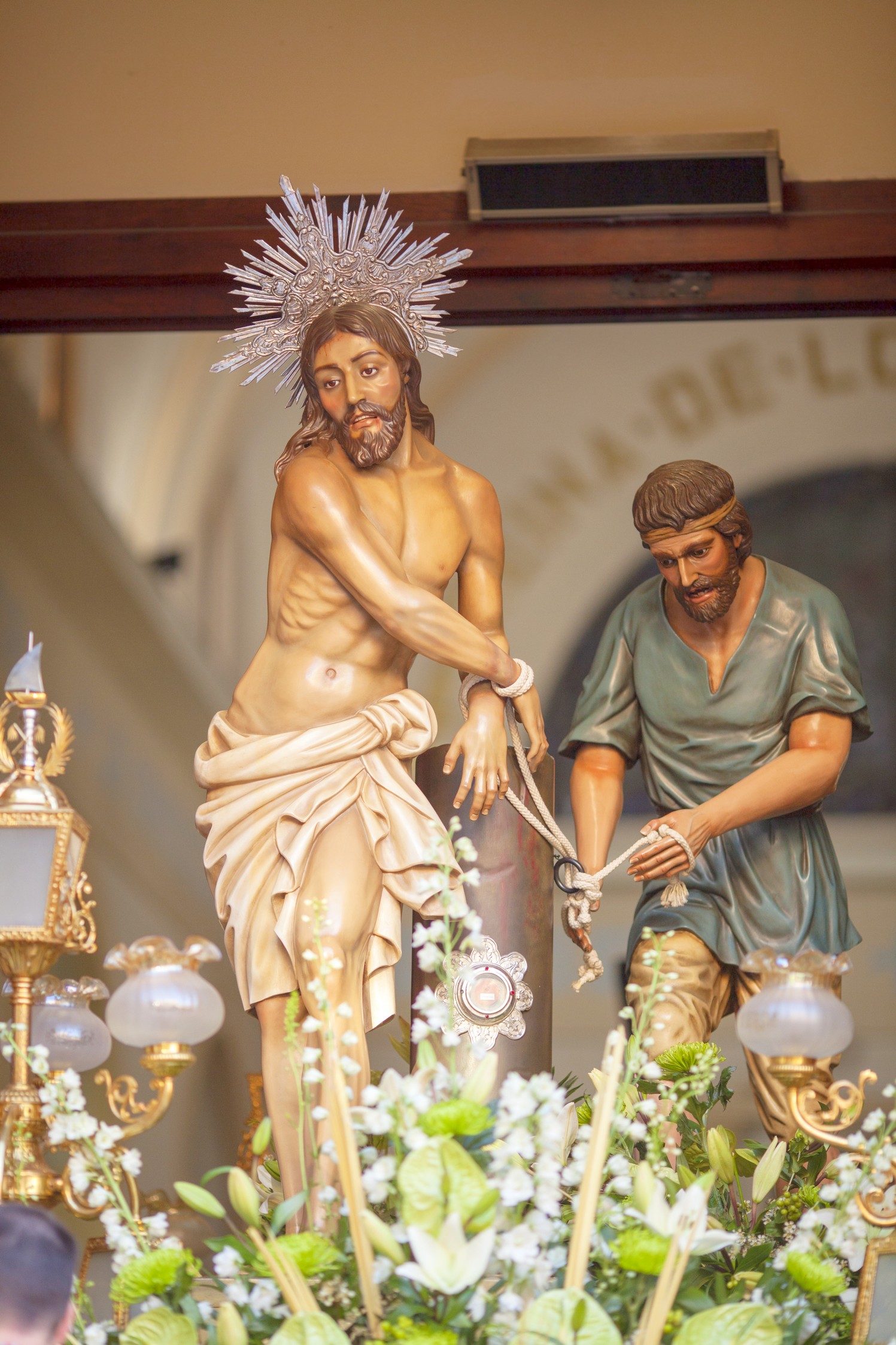 The Royal Brotherhood was founded again in 1981. Its main performance takes place on Holy Tuesday in the Procession of the Praetorium, a joint act with the Brotherhood of the Most Holy Ecce-Homo, in which a Special Body of the Spanish military police carries the sculpture on their shoulders. Since February 1993, the Royal Brotherhood safeguard the Relic of the Holy Column of the Flagellation of Our Lord Jesus Christ, which is exhibited for public veneration during the Maritime Holy Week and during the Mass celebrated on the Third Sunday of June in honour of the titular sculpture.

The Royal Brotherhood also performs the Procession of the Liberation of the Prisoner on Holy Wednesday in the centre of Valencia, from the Church of Saint John of the Hospitallers to the Royal Church of Our Saviour. The Brotherhood also organizes since 1999 a procession in the Penitentiary Centre of Picassent in Holy Thursday morning, which makes it the only brotherhood of Spain that carries out a procession inside a prison. 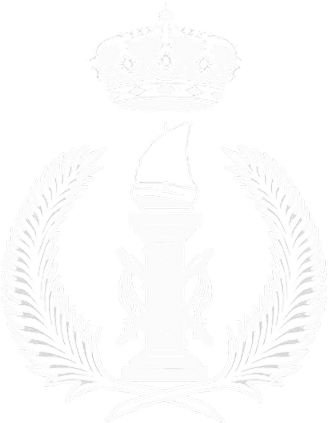