info@jmssm.org {sv}ssmv Secretaria Virtual
Royal Brotherhood of the Flagellation of The Lord 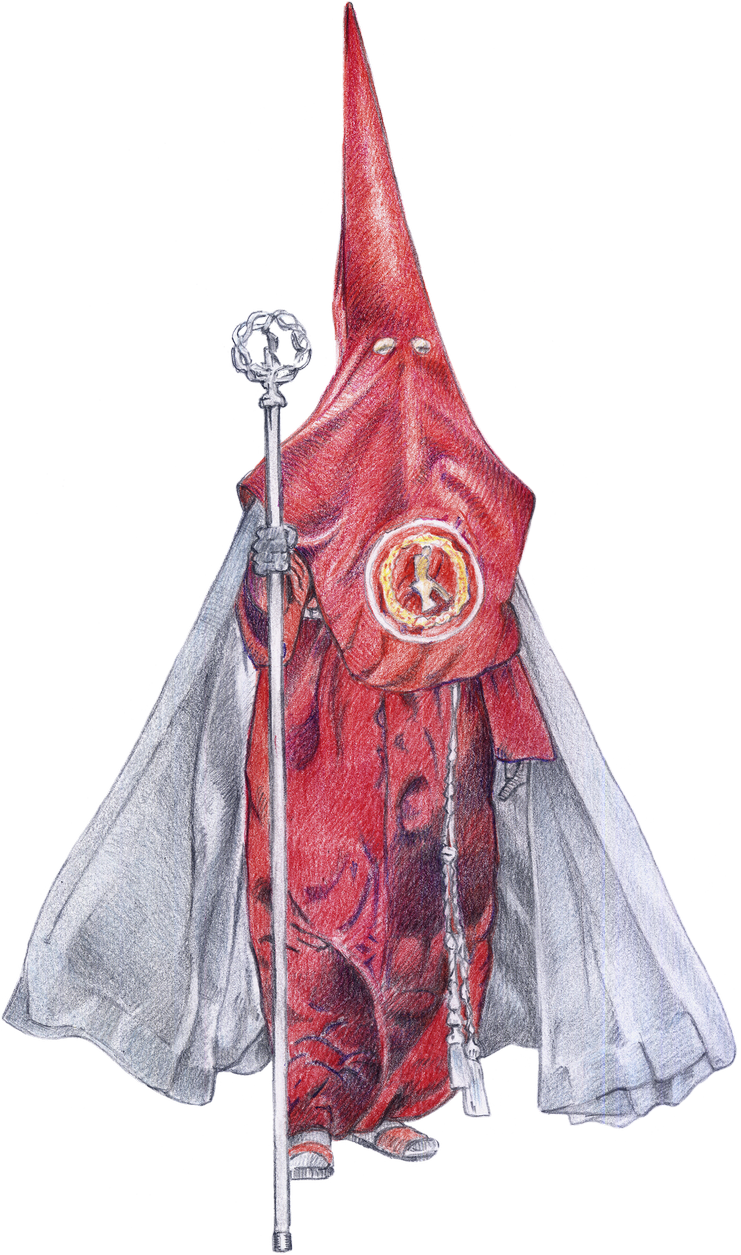 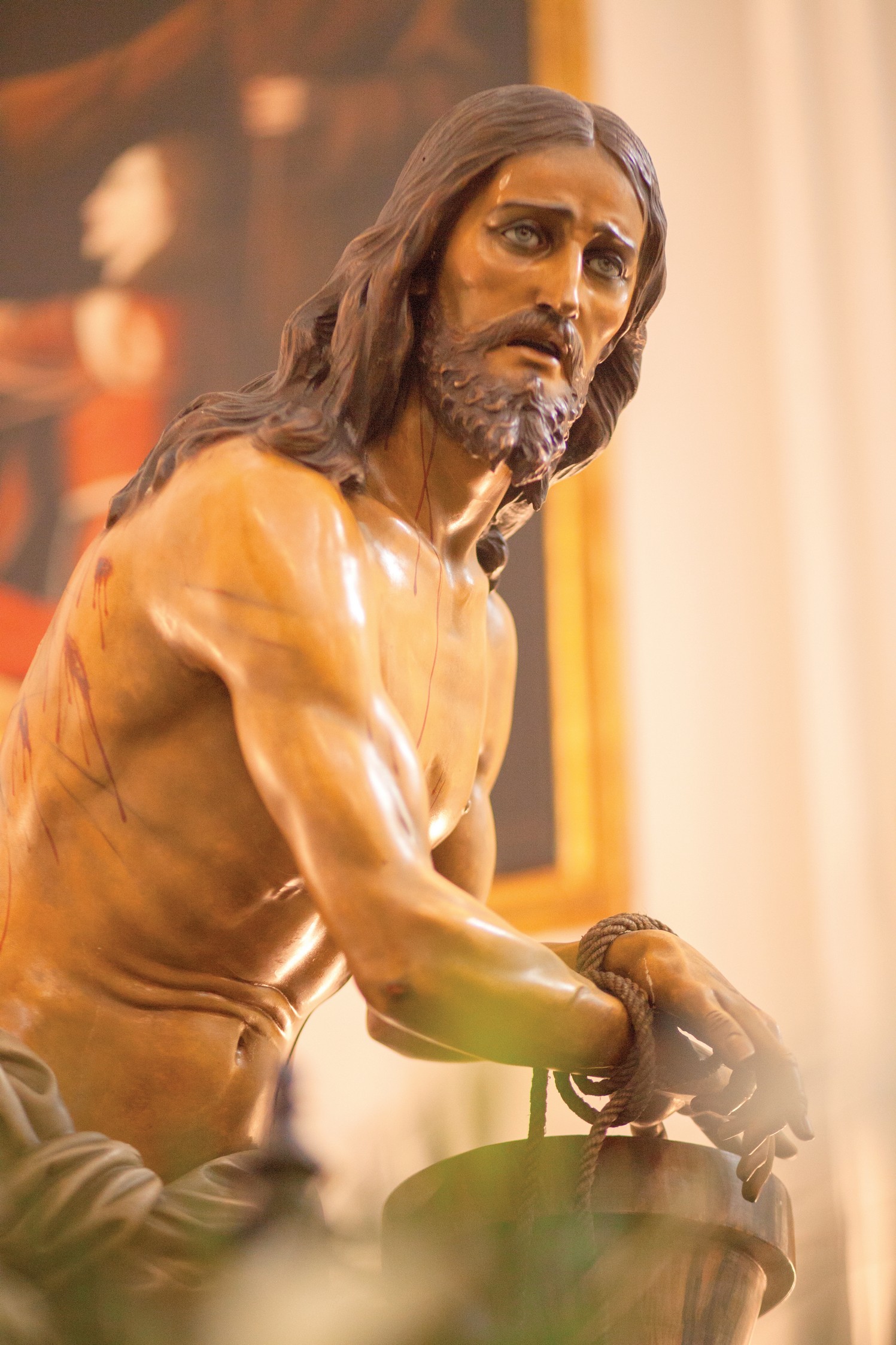 Ascribed to the Parish of Saint Maria del Mar, it was founded at the beginning of 1927 and stopped appearing on the processions in 1952, after the well-known “Grao Schism”. It was re-established on October 9, 2007, and admitted to the General Assembly in June, 2008.

The Presentation Eucharist is celebrated on Saturday of Sorrows, which ends with a procession through the streets of the parish. On the night of Holy Monday the Procession of Recollection takes place, in which the titular sculpture is accompanied in prayer. The banner was made by Angelita Suay Workshop and was blessed on October 9, 2016.

The titular sculpture, Jesus tied to the Column of the Flagellation, was made in 1946 by Carlos Romбn and Vicente Salvador. 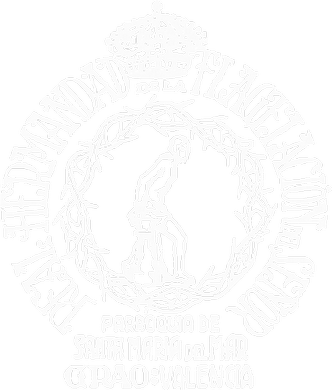