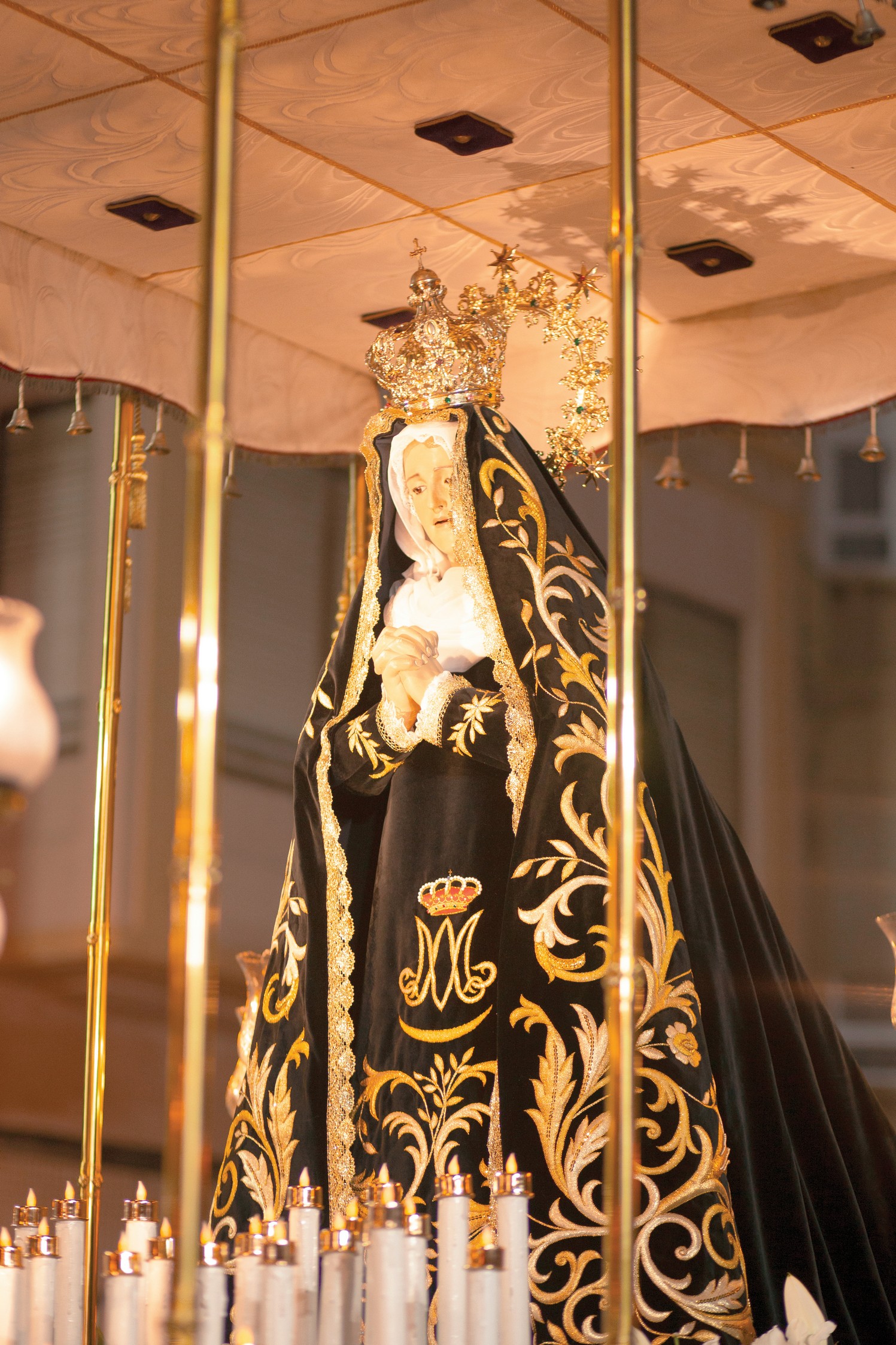 Since the previous one was destroyed during the Civil War, the new sculpture of the Grenadier’s Guild of The Virgin of Solitude was blessed in 1941. In 1968 a new mantle was made and the sculpture was crowned. The Centenary of the Brotherhood was celebrated in 1982. In 2007, on the occasion of its 125th Anniversary, the King and Queen of Spain were named Clavarios of Honour. The 75th Anniversary of the Titular Sculpture was celebrated in 2017. That same year, the Royal House granted the title “Royal Brotherhood” to the entity, which was renamed Royal Brotherhood of Grenadiers of The Virgin of Solitude. 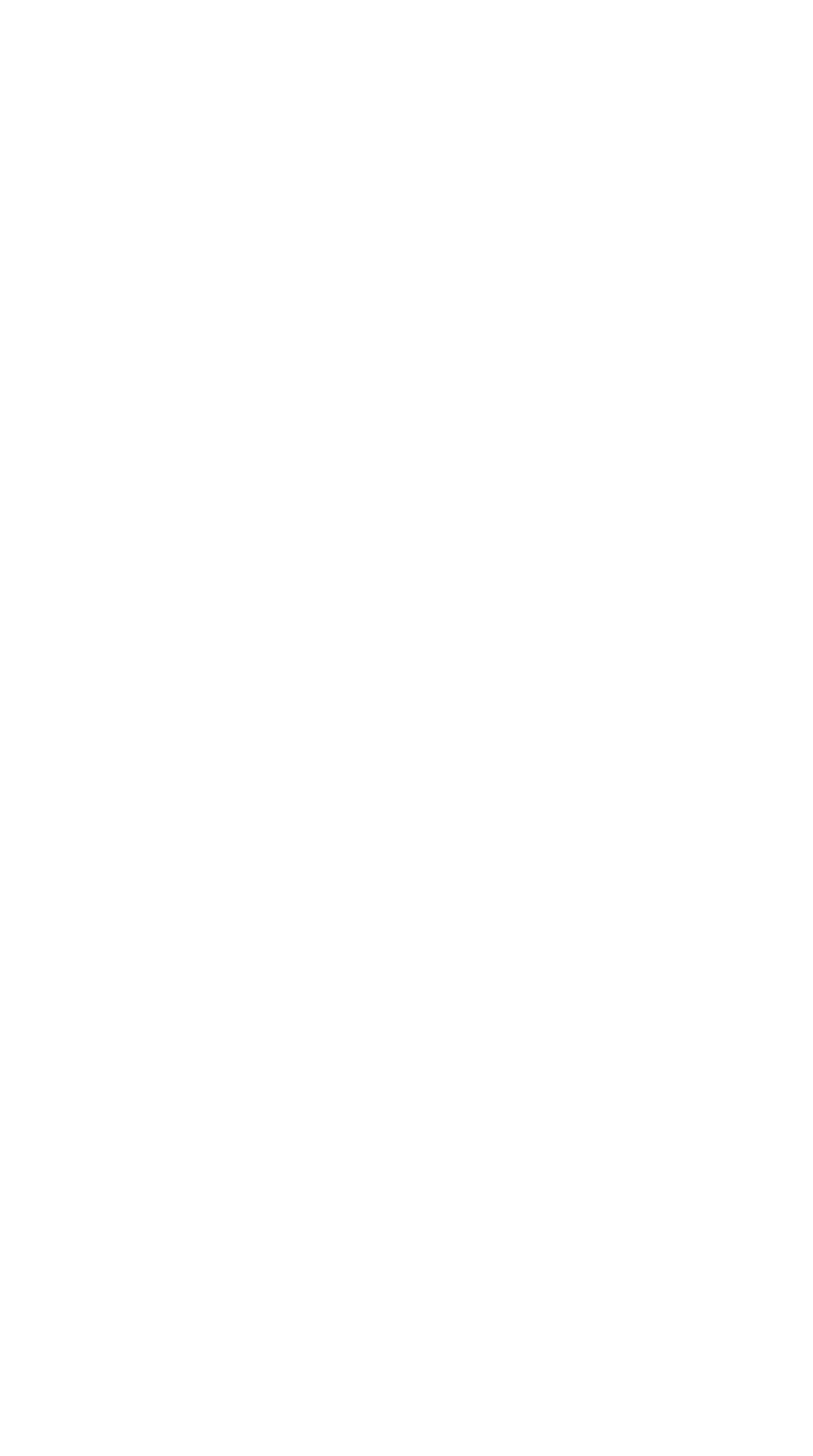