info@jmssm.org {sv}ssmv Secretaria Virtual
Brotherhood of the Prayer of Jesus in the Garden 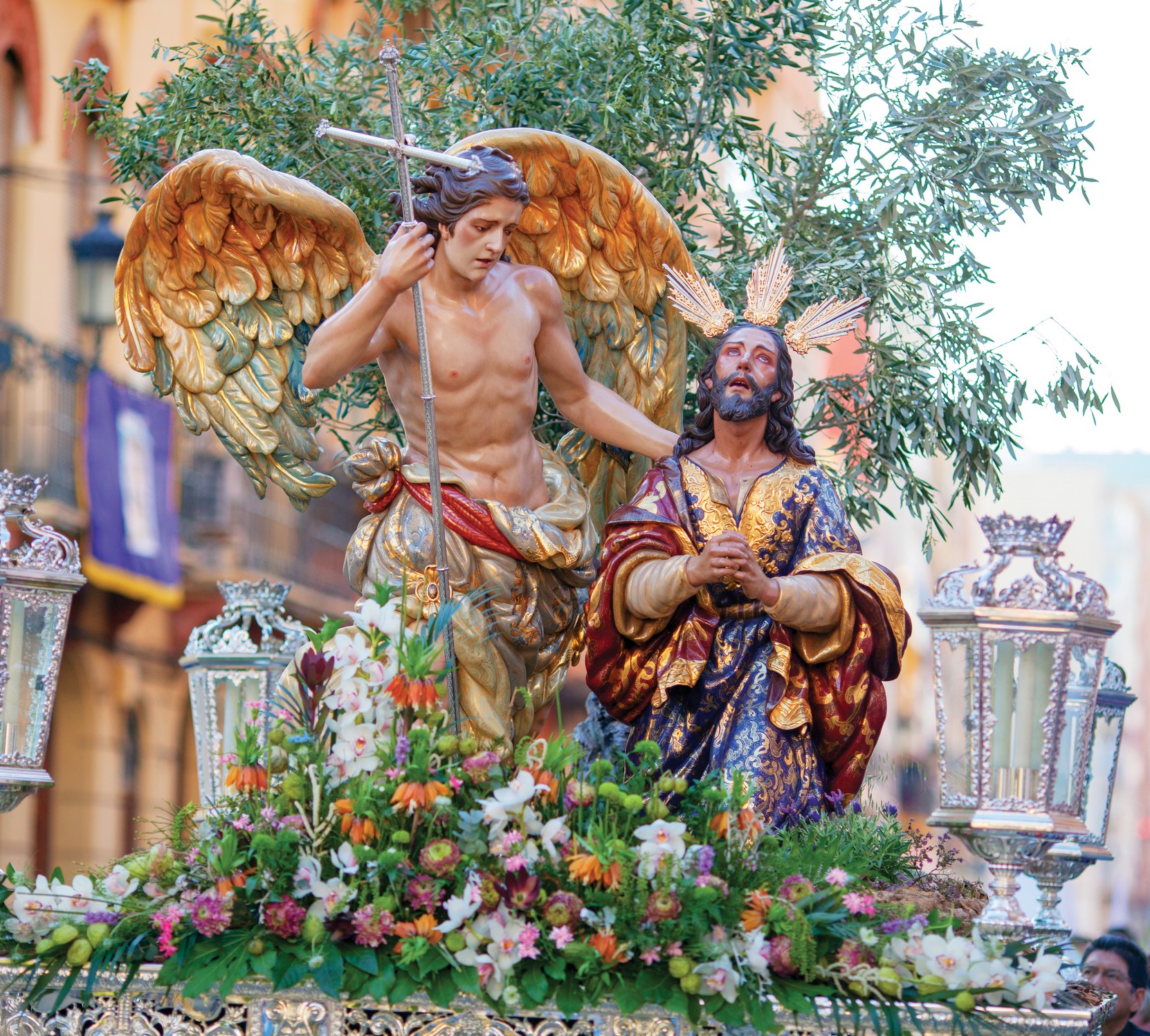 Founded in 2001, it participated for the first time in the Holy Week in 2002. The throne with The Lord Praying in Gethsemane was blessed in April 2009. The comforting Angel was added in April 2010. The sculptures were carved in Triana, Seville’s Old Quarter, by Lourdes Hernandez, who followed the classic models of Sevillian baroque.

It participates in the procession that takes place in Palm Sunday afternoon. In Holy Wednesday night, which is its day since its foundation, the Prayer of Saint Francis for peace in the world is prayed in front of the Olive Tree in the Garden of the Remonta. In 2003 the Brotherhood organized a silent procession asking for peace in the Middle East on the occasion of the outbreak of the war in Iraq. 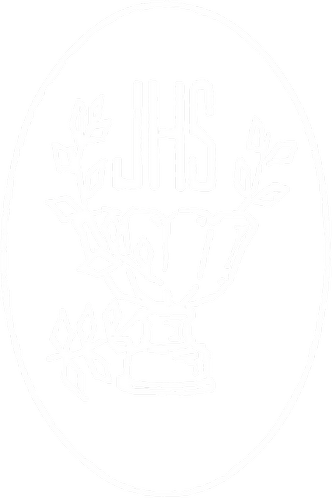