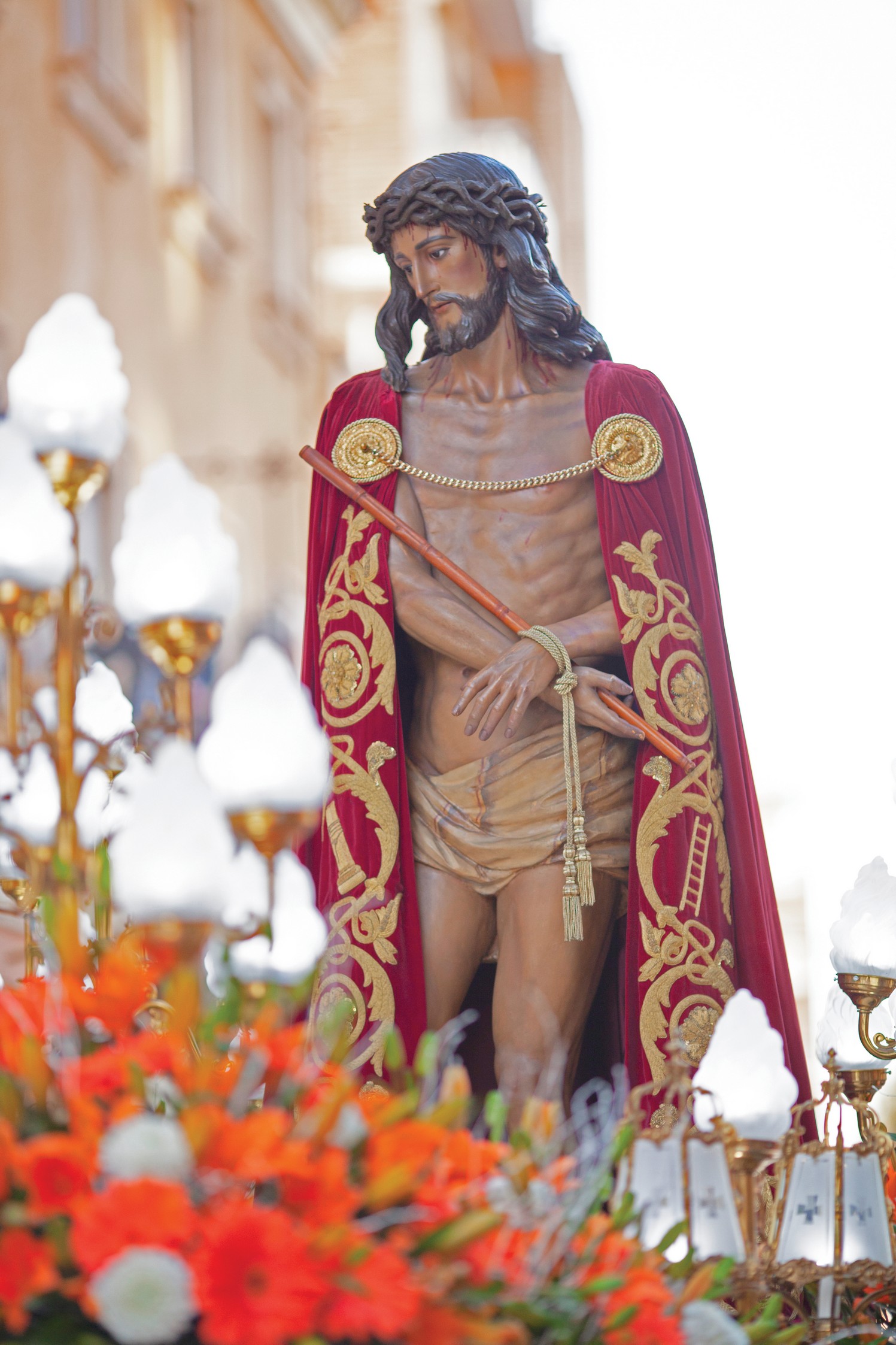 The Brotherhood was founded in 1926 by a group of young people belonging to the Guild of Butchers and the youth of the Escalante Society, although it did not take part in the processions until 1928. In 1966, in order to complement the float of the Judgment of the Lord, the same artists who made the titular sculpture carved the figure of Pontius Pilate as it is currently shown. All the sculptures are made of Swedish wood.

The Brotherhood’s event par excellence takes place on Holy Tuesday, when the Procession of the Praetorium shows the titular sculpture carried on the shoulders and escorted by the port police and accompanied by the Confraternity of the Most Holy Blood of Our Lord Jesus Christ of Sagunto, twinned with the Most Holy Ecce-Homo Brotherhood since 1992. On the occasion of the 75th anniversary of the founding of the Brotherhood, the book “Letters to a Brother” by the Reverend Antonio Diaz Tortajada was published. 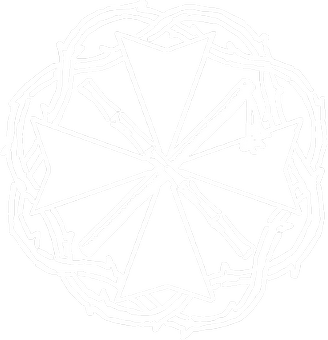