info@jmssm.org {sv}ssmv Secretaria Virtual
Holy Brotherhood of the Death and Resurreccion of The Lord 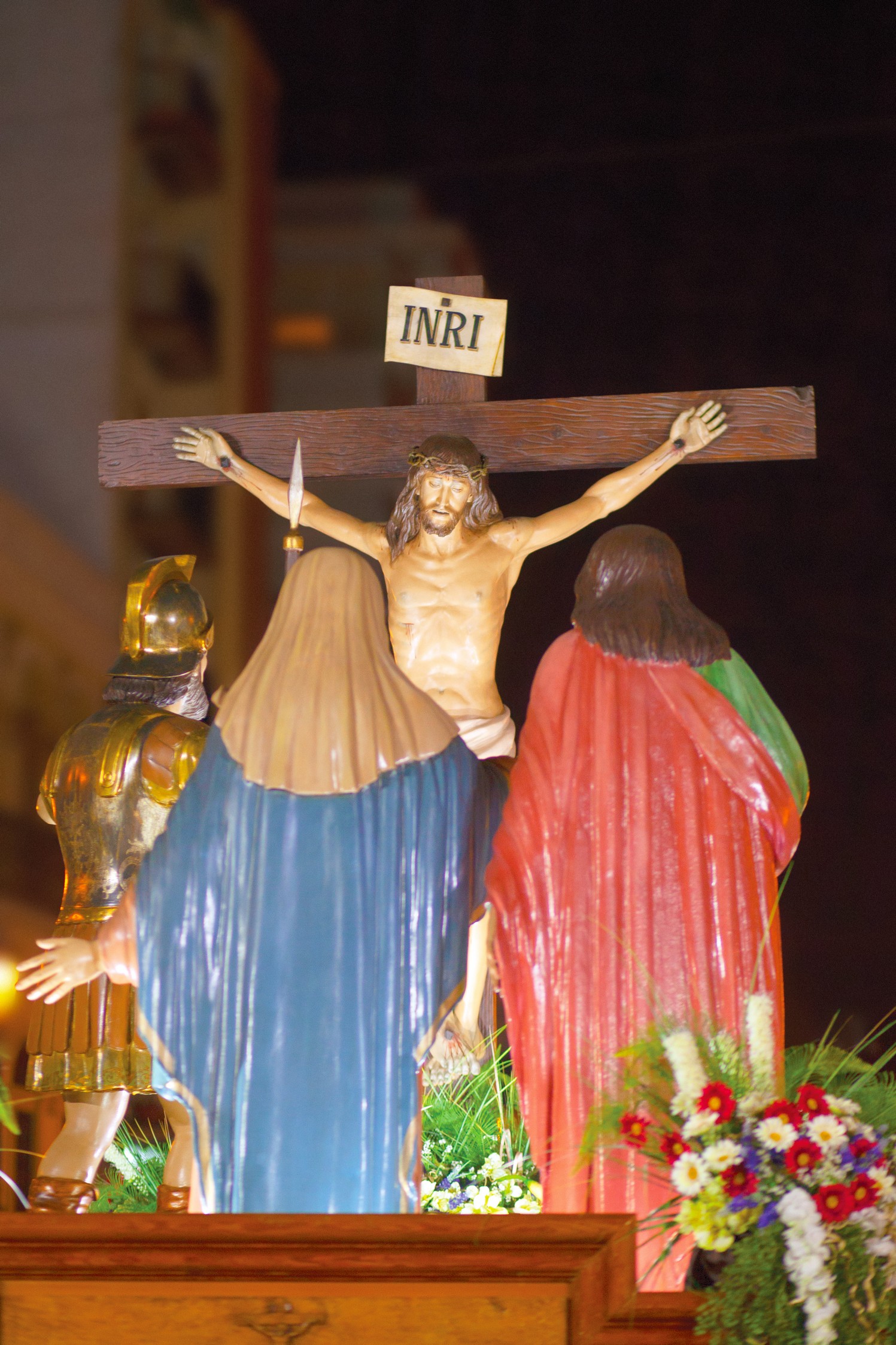 The first sculpture depicts Jesus of Nazareth riding a donkey and was made in 1967-1968. It was blessed on Palm Sunday April 7, 1968, and took part in the processions with the Children’s Brotherhood of the Triumphal Entry into Jerusalem until 1972. Our Brotherhood, which has owned this sculpture since 1999, started showing it in the Palm Sunday morning processions from 1980 onwards. The second sculpture, showing Jesus on the Cross, was blessed on April 1, 1985, Easter Monday, under the title of Most Holy Christ of the Good Death. The third sculpture portrays the resurrected Jesus on a large ball that represents planet Earth.

Easter Monday is the official day of the presentation of the Brotherhood. The route followed on Holy Saturday night announcing the joy of the Resurrection of the Lord is characteristic of this Brotherhood. This procession takes place after the church bells ring and the neighbours of the Maritime district throw broken pieces of pottery to the streets. During this tour the sculpture of the Virgin Mary is visited in the homes and venues where it is exhibited. 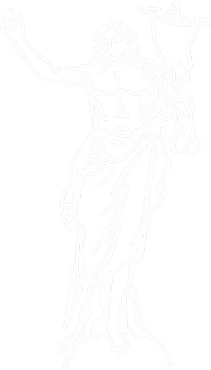 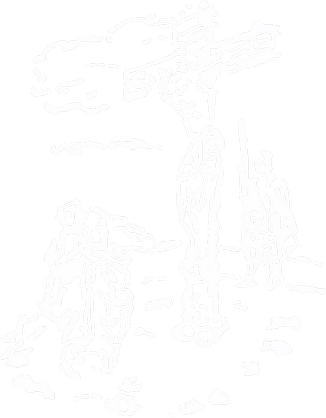